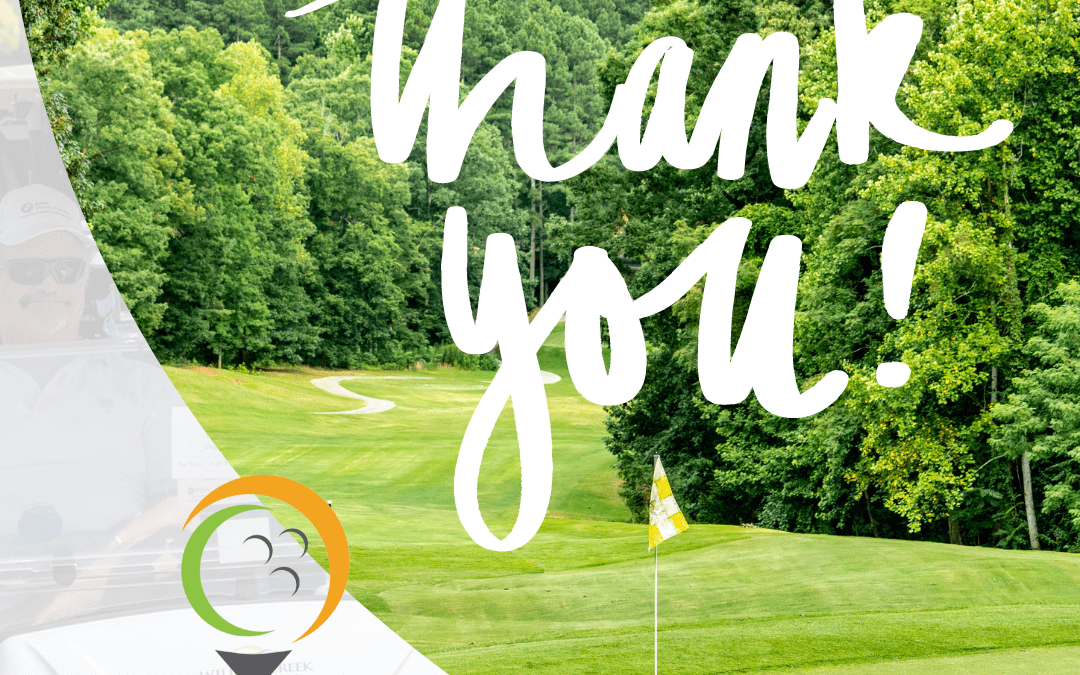 Congratulations to the Charity Golf Tournament organizers, under the direction of Brian Mackenzie, who raised $46,400 with the support of generous sponsors and players to benefit both St Rafka Maronite Catholic Church & Prince of Peace Catholic Church. Each parish receives $23,200 for their capital projects. For our parish, this funding supports critical campus security updates!

The BMW Performance Center Team won with a net score of 41 (31 under par). The players on that team were Chad Hendley, Todd Achberger, Keith Alf, and Derek Brown.

The second place team had a net score of 44 (28 under par). The players on this team were Logan Pendergrass, Adam Moore, Lee Coleman, and Keith Willis.

The third place team had a net score of 45 (27 under par). The players on this team were Will Morrow, Bill Francis, Bill Fayssoux, and Michael Spiers.

The event had two hole-in-one golfers – both at hole #15!

Thank you to our incredible sponsors: