A Choral Mass for Lent – Sundays at Noon

Two choral Masses will be featured during the season on Lent at noon – one ancient and one modern. Sundays one, two, three and five will utilize a setting known as the Missa Tornacensis – Tournai Mass.  Sunday four (Lætare) will feature the Berliner Mass by the Estonian composer, Arvo Pärt.

Dating from the first half of the fourteenth century, the Tournai Mass is often considered by musicologists to be the first unified setting of the mass ordinary. It was common practice in the thirteenth and early fourteenth centuries to compose polyphonic settings of single movements of the mass ordinary—such as a lone Gloria—or else larger segments thereof—such as the Sanctus  and Agnus Dei  together. This Tournai Mass is instead among the earliest extant examples of a complete setting of all five parts of the mass (plus the Ite, missa est), copied together into a signle manuscript found in Tournai, Belgium.

While the mass was clearly conceived by scribes as a single cycle, however, differences in notation across the various movements indicate that the Tournai Mass was not composed by a single person or even at one time. Rather, the mass was likely the work of several thirteenth- and fourteenth-century composers, later compiled by scribes into a complete cycle with sufficient stylistic consistency. Even so, the Tournai Mass stands as a milestone in the history of liturgical music; Guillaume de Machaut seems to have closely modelled his fourteenth-century mass (the first by a single composer) on the Tournai model, and by the mid-fifteenth century, mass composition would surpass the motet as the primary vessel for composers’ musical innovation and achievement.

Please follow the link below to read the Holy Father’s Message for Lent 2017.

The Word is a gift. Other persons are a gift.

Join us for Compline on Sundays during Lent

From the earliest centuries of the Church, Christians gathered at the end of the Lord’s Day to sing psalms, hymns and spiritual canticles. The official public night prayer of the Church’s Liturgy of the Hours is Compline.  Compline comes from the latin word, completorium, as Compline is the completion of the working day.

At Compline, we examine our conscience; we sing psalms with their proper antiphons; and we listen to the Word of God. The highlight of the service is the Anthem to Our Lady, in which we process to the Lady Altar, the Faithful are sprinkled with Holy Water, and the antiphon is sung. 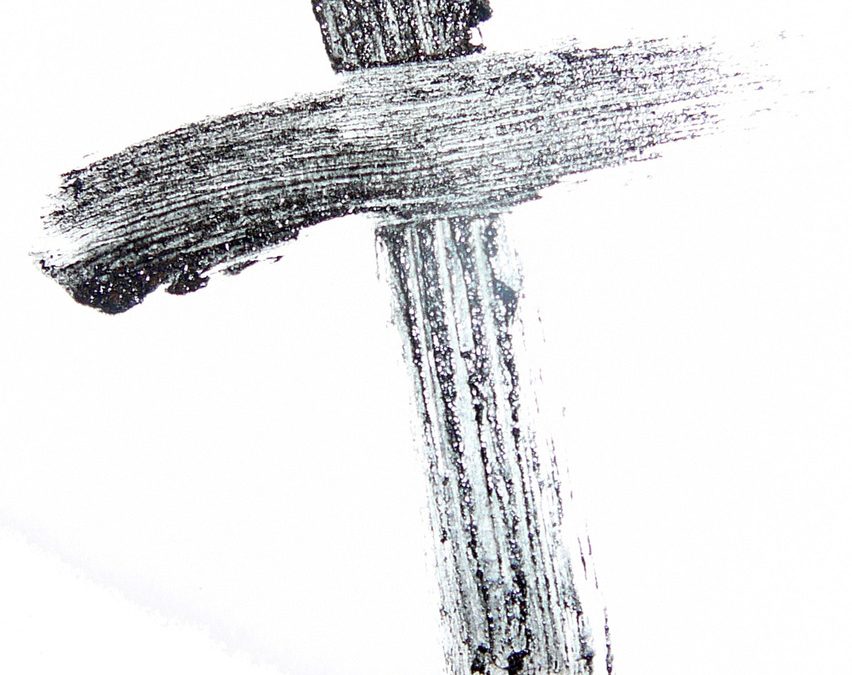 Your Guide to Lent at Prince of Peace

Be sure to pick up a copy of this year’s Lent Guide!  The Lent Guide includes Mass and Event Schedules as well as explanations about the Lenten Season.  There will be copies in the Narthex this weekend after Mass.  You can also find it on our website here: Lent Booklet

Support Prince of Peace through AmazonSmile

Now you can support Prince of Peace through AmazonSmile!  Just follow the link below…