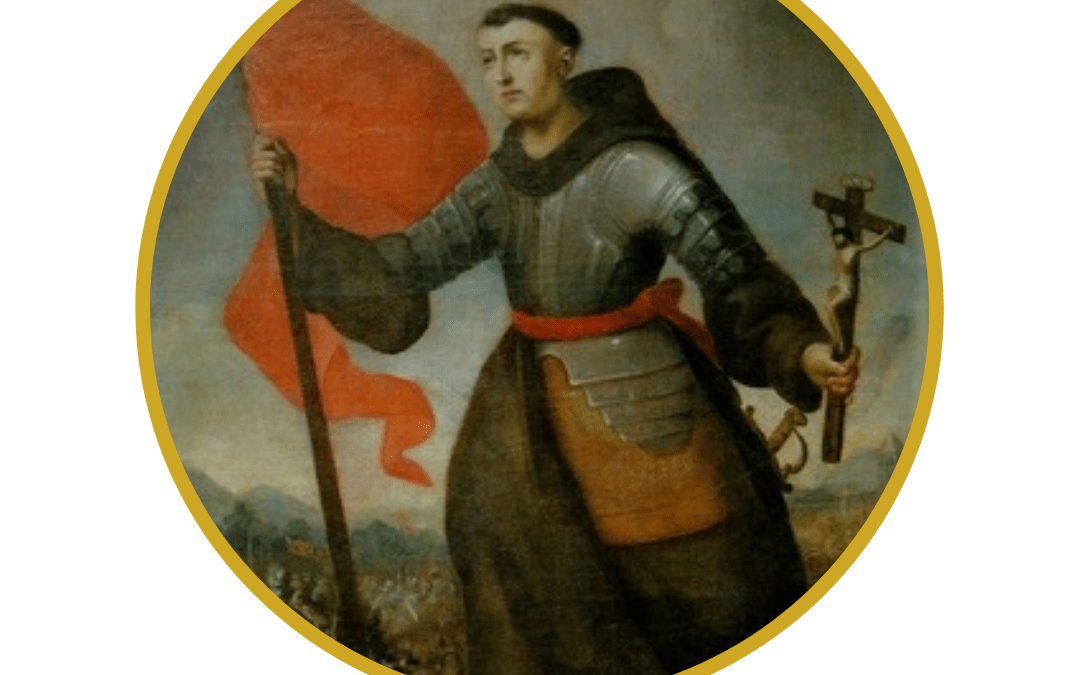 23 October: Memorial of Saint John of Capistrano, born in 1386 at Capistrano in the Italian Province of the Abruzzi. His father was a German knight and died when John was young. His mother gave him an excellent education. St. John became a lawyer and then the governor of Perugia at the age of 26. When war broke out between Perugia and Malatesta, John tried to achieve peace but became a prisoner of war. During imprisonment, he encountered St. Francis of Assisi in a dream. He then resolved to embrace poverty, chastity, and obedience by joining the Franciscans. His teacher and mentor was St. Bernardine of Siena, known for bold preaching. St. John began preaching as a deacon in 1420, and then as a priest in 1425. The world at the time was in great need: one third of the population had died from the Black Plague and the Church was split in schism. Saint John made great efforts for the Church. He resolved controversy within the Franciscan order. Pope Nicholas V and his successor Callixtus III entrusted important matters to John, including the effort to reunite Eastern and Western Christendom at the Council of Florence. St. John preached to tens of thousands during his missionary travels throughout Italy and Central Europe, and established communities of Franciscan renewal. He healed the sick by making the Sign of the Cross over them. He also wrote extensively against heresies. At the age of 70, he was commissioned by Pope Callixtus III to lead a crusade against the Muslim Turks. He marched at the head of 70,000 Christian soldiers. They won the great battle of Belgrade in 1456 and delivered Europe from the Muslims. He died a few months later from illness. St. John was canonized in 1724 and was praised by St. John Paul II for his “glorious evangelical witness,” as a priest who “gave himself with great generosity for the salvation of souls.” St. John of Capistrano is known as “the soldier saint” and is the patron of military chaplains, jurists and judges. 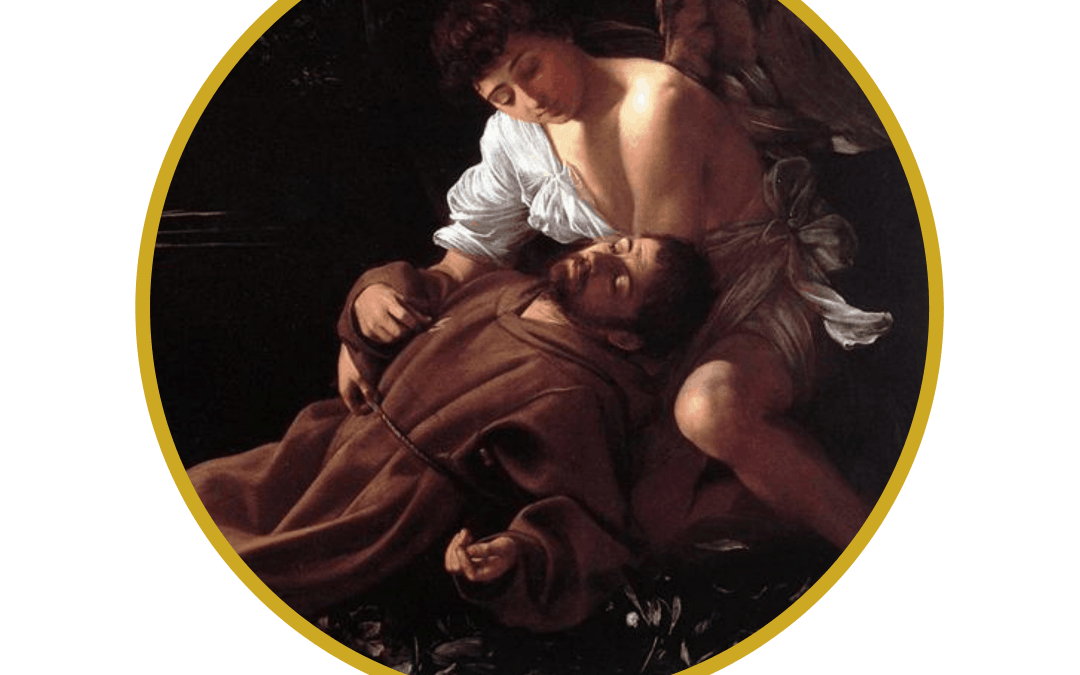 Francis was born in 1182 into a wealthy Catholic family of seven children in Assisi, Italy. He was named John by his mother at birth, after St. John the Baptist. His father renamed him Francis because he made his livelihood in France. Francis lived a life of comfort, leisure, and partying until he left to fight as a solider in two wars. He was taken prisoner for a year. Afterwards, he felt called to spend more time in prayer and service to the poor. While praying, Francis heard God tell him to “repair my house, which is falling into ruins.” Francis went to work repairing ruined churches. His father was angry with him for spending family money. Francis then left home, renounced his wealth, and took a vow of poverty. Francis never become a priest but his love of poverty and his joyful preaching converted people everywhere he went. He had a group of followers; their one basic rule was “To follow the teachings of our Lord Jesus Christ and to walk in his footsteps.” They traveled to Rome to get papal approval for their religious order. At first reluctant about this group of poor men, Pope Innocent III experienced a supernatural dream and then approved the founding of the Franciscan order. The Order grew quickly. A woman named Clare of Assisi wanted to take similar vows, so Francis helped her start the Order of the Poor Ladies (Order of Saint Clare). He also started another order (later called the Third Order of Saint Francis) for lay men and women. St. Francis received the stigmata during a 40-day fast preceding Michaelmas. Francis was also known for his love of nature and animals. There are many stories about Saint Francis preaching to animals and taming wild ones. One story tells of a vicious wolf in the town of Gubbio that was killing people and sheep. Francis confronted the wolf, made the sign of the cross and commanded the wolf not to hurt anyone else. The wolf became tame and the town was saved. In 1220, he set up the first known Nativity scene to celebrate Christmas. Francis became ill and spent the last few years of his life mostly blind. He died in 1226 while singing Psalm 141. He was declared a saint only two years after his death.

Thanks so very much to everyone who has brought a dish to share at our Wednesday night Village Dinner series. It has been SO much fun and a great chance to build community together. The series will be on hiatus through the summer months!

Pray for the repose of the soul of Sister Helen

Sister Helen Chat­terton, a Franciscan Sister of the Congregation of Our Lady of Lourdes, died at Assisi Heights on April 27. She was 89.

Sister Helen was born to Milton Charles and Marie Chatterton on July 27, 1927, in St. Paul. She entered the Sisters of St. Francis in 1954 and professed vows in 1956. Sister Helen earned a bach­elor’s degree from the College of St. Teresa in Winona in 1949 and a master’s in guidance and coun­seling from St. Thomas University in St. Paul.

Sister Helen was a teacher in Rochester for four years, and spent 13 years in hospital administration. In 1973, she worked as an accountant in Washington, D.C. Her office skills took her to Prince of Peace Church in Taylors, S.C., where she served as secretary, bookkeeper and office manager for eight years. From there she moved to Columbia, S.C., where she was pastoral assistant from 1986 to 2009. In 2009, Sister Helen moved back to Assisi Heights, where she served in the administration support office.

Sister Helen is survived by her brother, James Chatterton of Vad­nais Heights, and her Franciscan sisters. 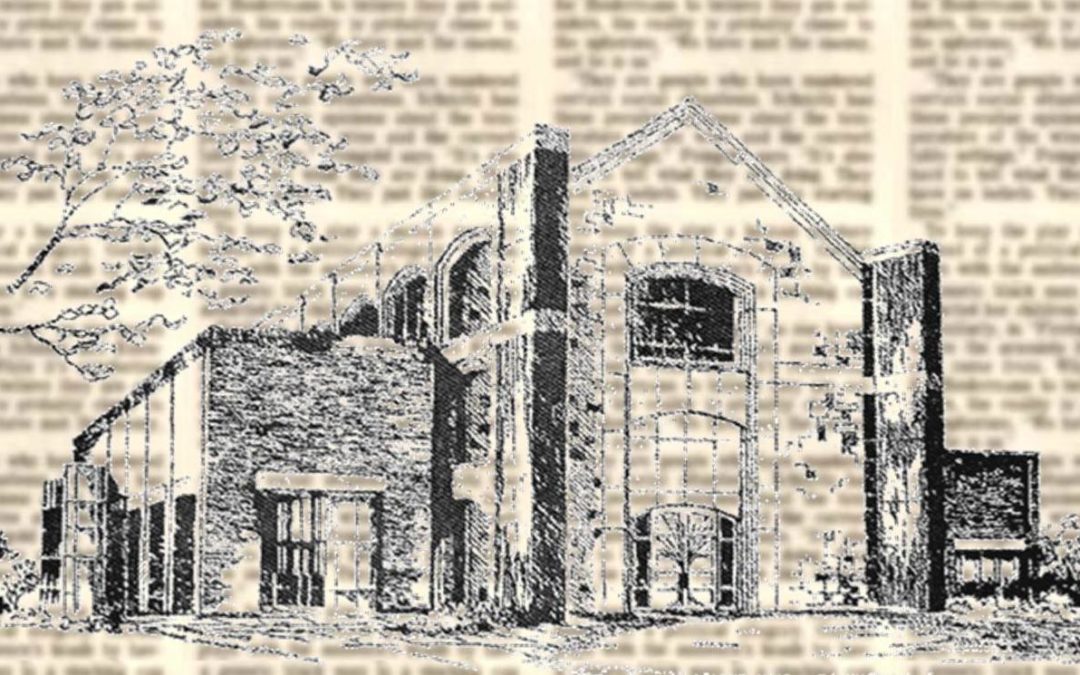 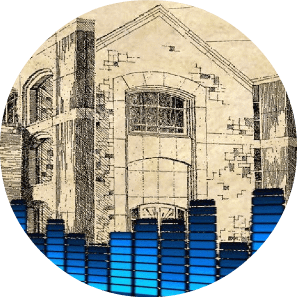