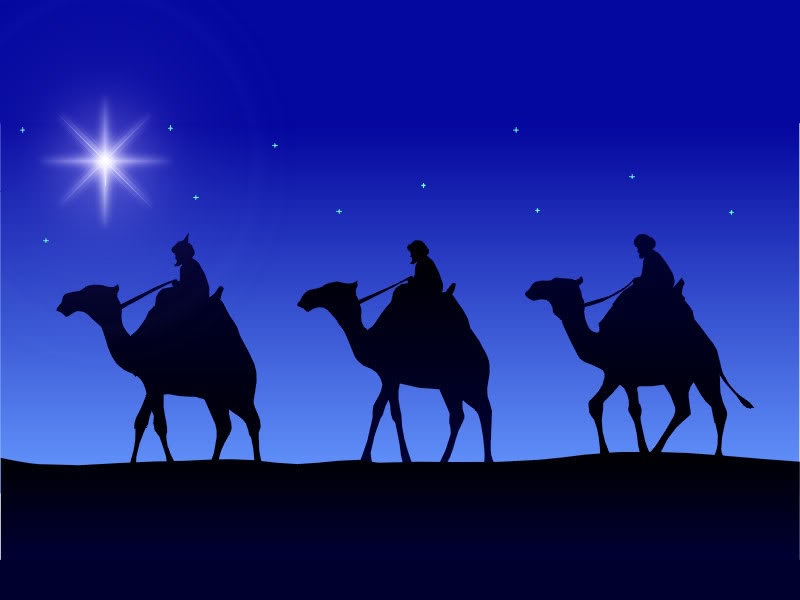 The four weeks of Advent are a spiritual preparation for the Solemnity of the Incarnation of the God-Man, ChristMass! The nine days preceding the Feast are a time of serious and joyful entering into the mystery of the season. The Christmas Novena originated in Rome in 1618. It was popularized by St Alphonsus Ligouri in 1758 and has taken many forms throughout the years. The Christmas Novena found in .pdf format below is based on the texts and music used at the Basilica of St Mary Major in Rome, home to the relic of the Crib of the Christ Child. The Novena is sung publicly in the Basilica in Latin each night from 16-24 December. The version below is sung part in Latin and read part in English to connect with the tradition of the Roman Basilicas.