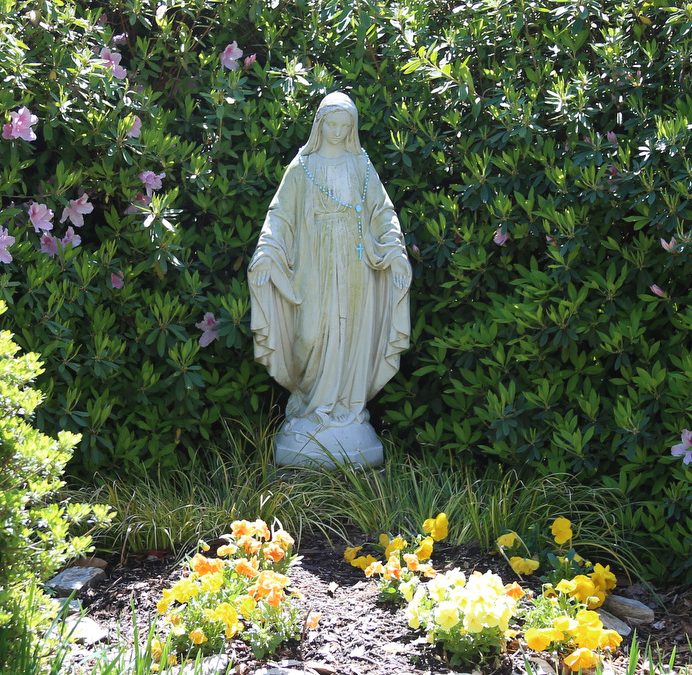 There is a difference between cultural Catholicism and Catholic culture.

Cultural Catholicism refers to the phenomenon whereby people cling to certain traditions of their Catholic faith even when they do not profess to believe what the Church teaches on faith and morals, and do not practice the faith in a regular manner. Often cultural Catholics have exchanged the fullness of their religion for an eclectic mix of secularism, popular piety and vague moral values lightly inspired by the Judeo-Christian ethos. The throngs who fill our churches on Ash Wednesday to receive ashes or on Christmas and Easter have a sentimental attachment to certain Catholic sacramental practices. But it is not a living faith which informs every aspect of their lives. Although many of these people were baptized Catholics, they are often poorly evangelized or badly catechized. For all of their desire to identify as Catholics, they are for all practical purposes just as pagan as the culture which surrounds them.

Catholic culture is an entirely different idea. When Catholics believe in the Gospel and are faithful to the teachings of the Church, and practice their faith in every day life, they transform whatever culture they happen to be in. The more fervent the practice of the faith, and the greater the numbers of those who live it, the more any culture is transformed by that faith so that becomes authentically Catholic. Many places in Europe for centuries possessed a vibrant Catholic culture.

But when that culture is not constantly renewed by conversion of life to the saving power of Jesus Christ in each individual’s life, Catholic culture disintegrates into merely cultural Catholicism.

So what are faithful Catholics to do in a situation where they are the minority in an increasingly hostile environment? Some propose that Catholics need to strip down their faith to merely the essentials, and live the Gospel as closely as possible in the midst of the secular world. George Weigel wrote a powerful defense of this position in 2013 as Evangelical Catholicism: Deep Reform in the 21st Century Church. Others maintain that we need to flee the world like St Benedict fled 5th century Rome and establish intentional communities of faithful Catholics centered around traditional monastic communities. Rod Dreher at The American Conservative has written about this as the “Benedict Option.”

There are brilliant insights to both proposals. I see Prince of Peace as a place where faithful Catholics can drink deeply from the Scriptures, Sacred Tradition, the Divine Liturgy and also communally partake in many of the traditional practices of our faith. When we help disciples of Christ to nourish their spiritual lives on the classic foundations of our rich Catholic intellectual and liturgical tradition, they can then be intentional disciples in whatever state of life they may be. Here we are about building a Catholic culture that is evangelical, liturgical, spiritual and missionary. Our parish can be a bridge between the secular world and Catholic culture: and each one of you are building blocks in that bridge!