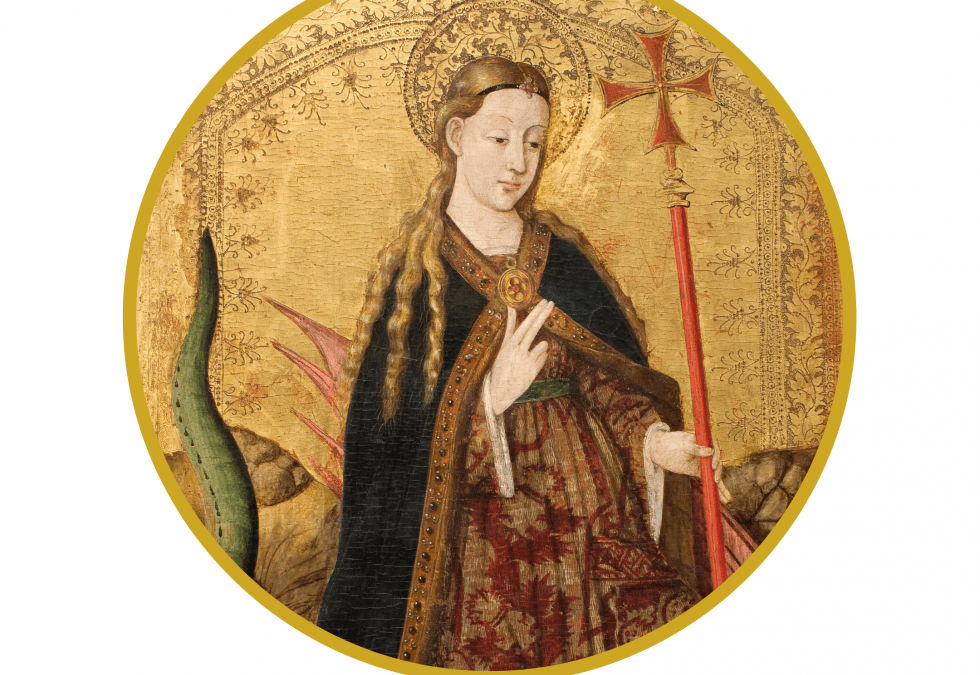 16 November: Saint Margaret of Scotland. Born in Hungary in 1046, Margaret was the great-niece of Saint Edward the Confessor. She was a Saxon princess, raised in Hungary where her father was living in exile. She spent her childhood there as an unusually devout and pious girl. The family eventually went to England, when her father was called to high office by his uncle, King Saint Edward III. Margaret’s father died suddenly. She and her mother had to flee yet again; this time to the court of Malcolm, the King of Scotland. Upon instructions from her mother, Margaret married King Malcolm in 1069. The country was blessed by her holy life and deeds of charity for the next thirty years. Margaret had eight children and proved to be a model mother and exemplary queen who brought up pious children. She zealously trained her children in the practice of Christian virtues. Margaret also worked hard to improve the morality of her subjects. In the midst of royal splendor, Margaret chastised her flesh by mortification and vigils and often passed the greater part of the night in devout prayer. Her most remarkable virtue was love of neighbor, particularly love toward the poor. Her alms supported countless unfortunates; daily she provided food for three hundred souls and shared in the work of serving them personally, washing their feet and kissing their wounds. Queen Margaret of Scotland is the secondary patroness of Scotland. She is also the patron saint of large families, learning, queens, widows, and the death of children. St. Margaret’s copy of the Gospels is preserved in the Bodleian Library at Oxford University.

Today, 16 November, is also the Feast of Saint Gertrude the Great. Gertrude was a Cistercian nun from medieval times. She was born in 1256 at Eisleben and at the age of five was taken to the convent at Rossdorf. In spite of much ill-health, Gertrude used her exceptional natural talents well; she knew Latin fluently and wrote prolifically. When she was twenty-five years old, Christ began to appear to her and to disclose to her the secrets of mystical union. Obeying a divine wish, she put into writing the favors of grace bestowed upon her. Her most important work, Legatus Divinae Pietatis, “The Herald of Divine Love,” is distinguished for its theology and poetry. How it stimulates love of God can be felt only by reading it; Abbot Blosius is said to have read it twelve times each year. Saint Gertrude was one of the first to have stressed devotion to the Sacred Heart of Jesus. She died in 1302, more consumed by the fire of God’s love than by her fever. Read more about the Life of Saint Gertrude in this book. Learn a prayer in Latin on her feast day. Renew your own devotion to the Sacred Heart of Jesus today.