14 September: Feast of the Exaltation of the Holy Cross 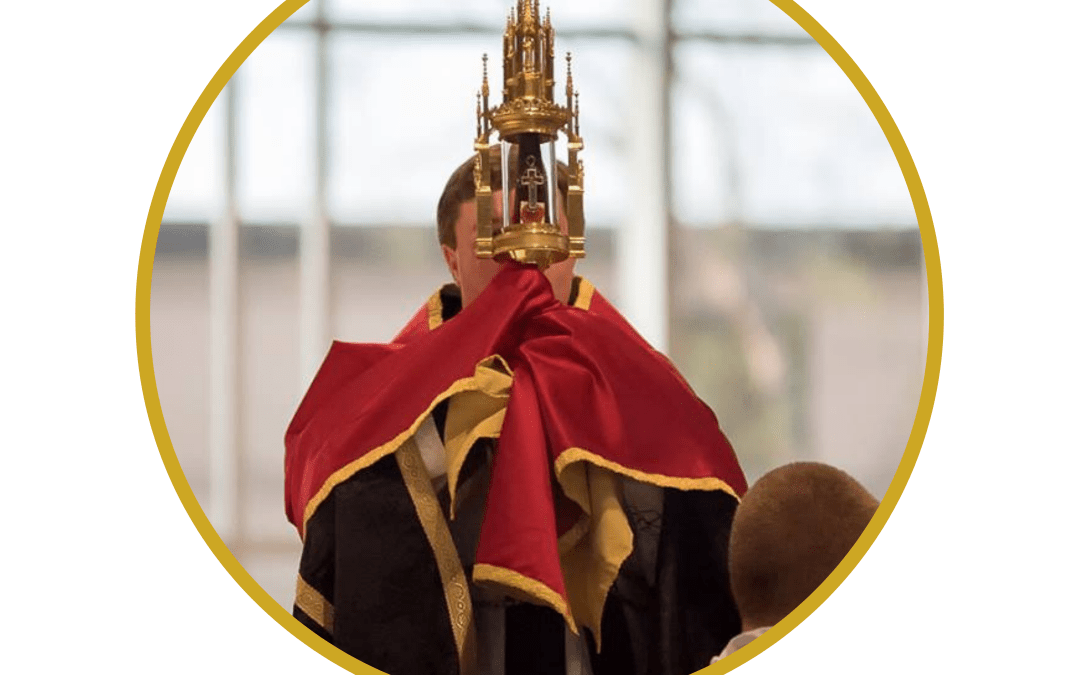 14 September: Feast of the Exaltation of the Holy Cross. This feast commemorates three historical events: finding of the True Cross by Saint Helena; dedication of the churches on the site of the Holy Sepulchre and Mount Calvary; and restoration of the True Cross to Jerusalem by Heraclius II. After the Resurrection, Jewish and Roman authorities hid the Holy Sepulchre, Christ’s tomb. Earth was mounded up and pagan temples built on top. Tradition said Christ’s Cross had been hidden nearby. Saint Helena (Constantine’s mother) was divinely inspired to travel to Jerusalem in 326 to find the True Cross. Three crosses were eventually found. Helena and Saint Macarius, bishop of Jerusalem, devised an experiment to determine which was the True Cross. The crosses were taken to a woman near death; when she touched the True Cross, she was healed. Another tradition says the body of a dead man was laid upon each cross. The True Cross restored the man to life. Constantine constructed churches at the Holy Sepulchre and Mount Calvary. Those churches were dedicated and the Feast of the Exaltation of the Holy Cross was celebrated. The feast slowly spread, until, by the year 720, it was universal. In the 7th century, Persians conquered Jerusalem and captured the Cross. Heraclius II defeated them and restored the Cross to Jerusalem. Tradition says he carried the Cross on his own back, but when he attempted to enter the church on Mount Calvary, a strange force stopped him. Patriarch Zacharias of Jerusalem advised him to take off his royal robes and crown and to dress in penitential garb instead. As soon as Heraclius did so, he was able to carry the Cross into the church. Truly, this feast day is a celebration of God’s greatest work: His death and resurrection which defeated death and opened Heaven. Christ transformed an instrument of torture and humiliation into a symbol of salvation. When Moses lifted up the bronze serpent over the people, it was a foreshadowing of salvation through Jesus when He was lifted up on the Cross. To follow Christ we must take up His cross, follow Him and become obedient until death. We make the Sign of the Cross which helps to fix our minds and hearts on God. At Baptism, we are sealed with the Sign of the Cross, signifying our redemption and that we belong to Christ. Let us look to the cross frequently, and realize that when we make the Sign of the Cross we give our entire self to God — mind, soul, heart, and body. The antiphon for today says it perfectly: “We should glory in the cross of our Lord Jesus Christ, for he is our salvation, our life and our resurrection: through him we are saved and made free.”