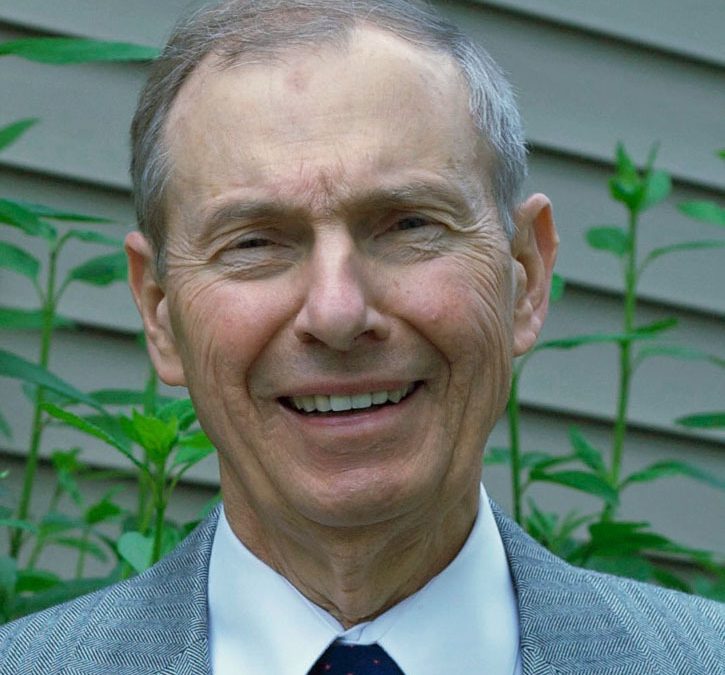 William E. Sloka, 76, of Greer, husband of Mary Blaze Sloka, died Friday, January 9, 2015, at McCall Hospice House.
Born in Canonsburg, PA, he was the son of the late Stanley and Eleanor Yocius Sloka. He earned his Bachelor of Science Degree in Physics from Washington and Jefferson University. Prior to his retirement, he worked as a Quality Control Engineer for 39 years at Union Carbide BP Amoco.
Mr. Sloka served his country in the U.S. Army.
He was a founding member of Prince of Peace Catholic Church, where he was a member of The Perpetual Adoration Guild of St. Thomas Aquinas and the Men’s Bible Study.
Surviving in addition to his wife of 44 years are a son, William Mark Sloka and wife Mary of Memphis, TN; a daughter, Stephanie Witowski and husband Steven of Madison, NJ; a brother, Stanley Sloka and wife Sharon of Canonsburg, PA; and seven grandchildren, Ashetin, Andrew, Anna, Ally and Aidan Sloka and Sophie and Josephine Witowski.
Recitation of the Rosary will be held Tuesday, January 13, 2015, at 6:00 p.m. with visitation until 7:30 p.m. at Thomas McAfee Funeral Home, Downtown. The Funeral Mass will be celebrated at Prince of Peace Catholic Church on Wednesday, January 14, 2015, at 11:00 a.m. Burial to follow at Graceland East Memorial Park.
In lieu of flowers, memorials may be made to Prince of Peace Catholic Church, 1209 Brushy Creek Rd., Taylors, SC 29687.

May the soul of Bill Sloka and the souls of all the faithful departed through the mercy of God rest in peace, and may light perpetual shine upon them.