40 Days for Life: Close the Mills 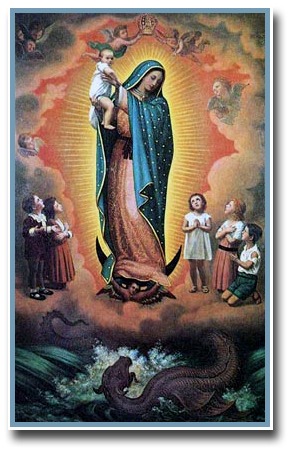 40 Days for Life, an ecumenical prayer campaign to end abortion, began in College Station, Texas.  It has expanded not only nationally, but internationally since its inception in 2007.  There are two campaigns a year, one beginning on Ash Wednesday for 40 days of Lent.  The Fall campaign begins on the fourth Wednesday of September.  These prayer campaigns are initiated and organized at the grassroots level in communities throughout the nation and abroad.  Prayer, fasting and public vigil at the abortion facility are key components.  The National Organization requires anyone participating in a campaign sign a promise to conduct themselves in a peaceful, respectful manner.  Many believe the Holy Spirit is using this movement to end abortion and at the same time bring people of many faiths together.

The National Headquarters of “40 Days for Life” asked each location participating in the campaign to choose a target date for closing the Abortion Mill in their local community.

Greenville chose December 12, 2015… the Feast of Our Lady of Guadalupe, as the target date for closing the Greenville Women’s Clinic on Grove Road.  This facility has ended the lives of over 94,000 babies since its opening in 1978 (according to DHEC records). Untold women and men suffer after making a choice they can never reverse. We will be passing out prayer cards after Mass today.  Let’s all join together in prayer for the intention that the abortionist and staff have a change of heart resulting in the closing of the abortion clinic.

If you are at all interested in supporting campaign or would like more information please give Tanya Wersinger a call at 979-1856.