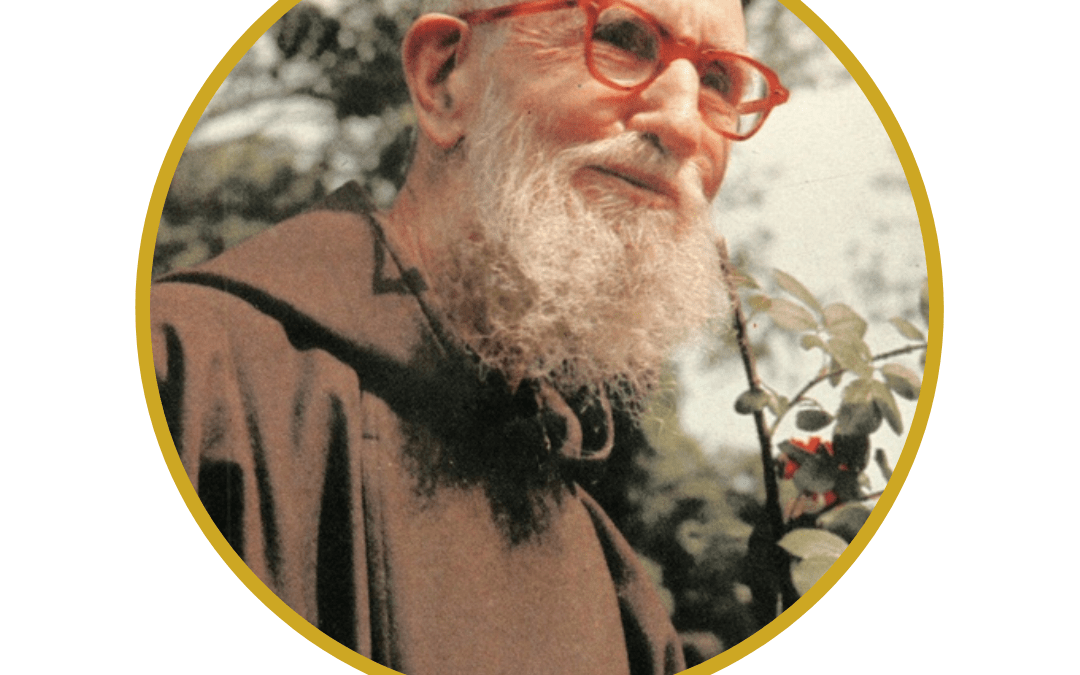 3 November: Blessed Solanus Casey. Born Bernard Francis Casey to Irish immigrants in 1870, he first considered the priesthood after witnessing a brutal murder as a young man. In seminary, he struggled with studies and mastering languages. Because of his poor grades, Blessed Solanus was dismissed. He was sent to a Capuchin Franciscan community. Blessed Solanus was hesitant but heard the Blessed Mother tell him to “go to Detroit” and so he did. He donned the Franciscan habit and chose the name Solanus, after a 17th-century missionary. Franciscan life was a good fit, but academic difficulties caused his superiors to decide he would remain a “simplex priest” (meaning he could not preach or hear confessions). Fr. Solanus was assigned to be the monastery’s porter: the main link from the friars to the outside world. He soon became renowned as “the doorkeeper” who gave gentle counsel and miraculous intercession. He would listen to anyone at any time, day or night. People would line up for blocks just to have a moment with him. He told them to “thank God ahead of time.” One story of his miraculous intercession is told about a friar who came to see Solanus on his way to have emergency dental work done. Fr. Solanus blessed him and told him to trust God. While the friar was at the dentist, a lady who came to visit the monastery brought Fr. Solanus two ice cream cones. Too busy to eat them, Fr. Solanus shoved the cones into his desk drawer, much to the dismay of his secretary. After more than half an hour, the friar returned from the dentist, his tooth found miraculously healthy. He went to thank Father Solanus, who pulled out perfectly frozen ice cream cones from his drawer on the hot summer day, which he offered to the friar to celebrate. Fr. Solanus was also known for quirky habits such as playing his harmonica to the monastery bees; for singing in a loud squeaky voice as he played his violin; and for eating his breakfast all mixed together as a penance– cereal, prune juice, coffee, and milk in the same bowl. Blessed Solanus’ last years were spent suffering severe pain but he never complained. He died on July 31, 1957, and tens of thousands lined up to view his body before burial. Thousands more have sought his miraculous intercession. Blessed Solanus was beatified in 2017. November 3 and July 30 are both dates associated with his feast.